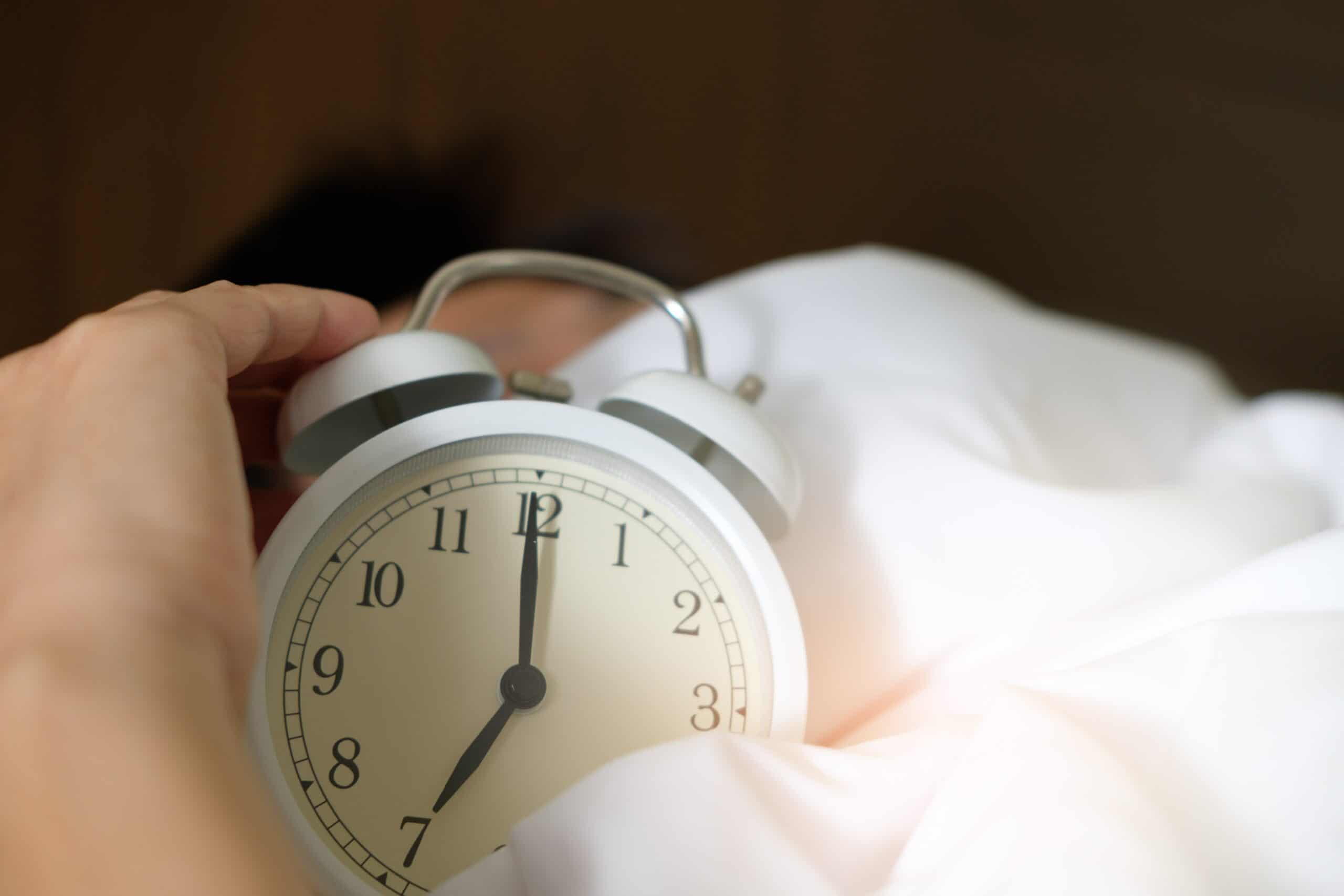 How Do I Know If I Have Sleep Apnea?

Sleep apnea is a serious condition that can affect both children and adults. It can cause some concerning overall health issues. Recognizing the signs of sleep apnea is one of the most important ways you can help spot a problem and seek treatment sooner rather than later. Let’s take some time to talk about what sleep apnea is, and your dentist in Boerne may be able to help.

What is Sleep Apnea?

Sleep apnea is a serious condition that causes someone to stop breathing during sleep, often several times a night. This can result in reduced oxygen levels and an increase in carbon dioxide and leave patients feeling unusually tired throughout the day. Sleep apnea can also be tied to other problems such as high blood pressure and an increased risk of heart attack, stroke, and abnormal heartbeat. Oftentimes, those with sleep apnea don’t even know that they wake up during the night.

One of the main purposes of sleeping is to relax and help our bodies recover through rest. So it’s only natural that our muscles relax while we sleep. However, if the muscles in the back of the throat relax too much, it can block the airway and make breathing difficult. This may be more common in people that have large tonsils or adenoids. But that’s not the only thing that can contribute to sleep apnea. Other factors include:

The most common symptoms of sleep apnea are:

If you notice any signs of sleep apnea in yourself or your partner, call your dentist in Boerne for an appointment.

Sometimes, sleep apnea may be misdiagnosed, so it’s important to get the opinion of your dentist in Boerne.

How is Sleep Apnea Treated?

Treatment for sleep apnea is possible, but the best way to treat sleep apnea will depend on your specific situation and needs. Some options include:

Sleep apnea is a serious condition that requires a proper diagnosis and treatment to help relieve symptoms. If you suspect that you or your bed partner may have sleep apnea, don’t hesitate to call your dentist in Boerne to schedule an appointment.